Please excuse me, but how often does one get to do a triathlon on an island named after you? Sorry, I mean an island with the same name as you.

Robben Island is the island, 7km away from Cape Town, where Nelson Mandela spent 18 years of his 27 year prison sentence, and, as such, forms an important part of South African history.

At the last minute I got an entry for TriRock Robben Island. A once in a lifetime opportunity to race on this iconic island in the only sporting event that takes place on the island.

A triathlon on an island makes logistics incredibly complicated for the organisers – everything necessary to hold the race needs to be transported to the island by ferry. The trip takes one hour. 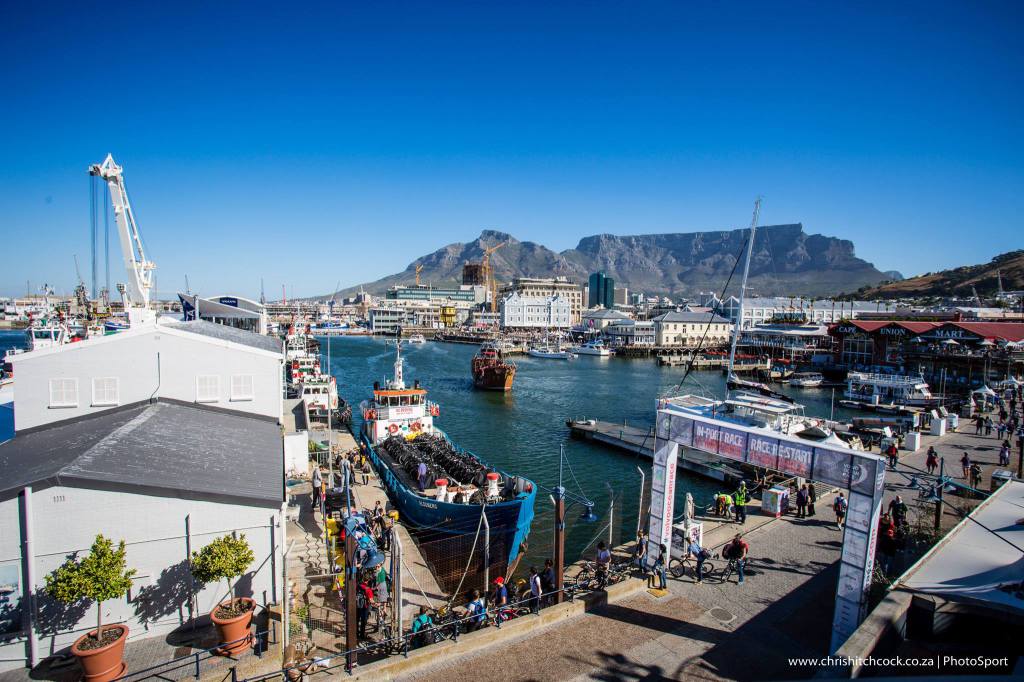 The afternoon before the race athletes had to drop their bikes at the waterfront. They would be transported to the island that evening and unloaded into transition area. 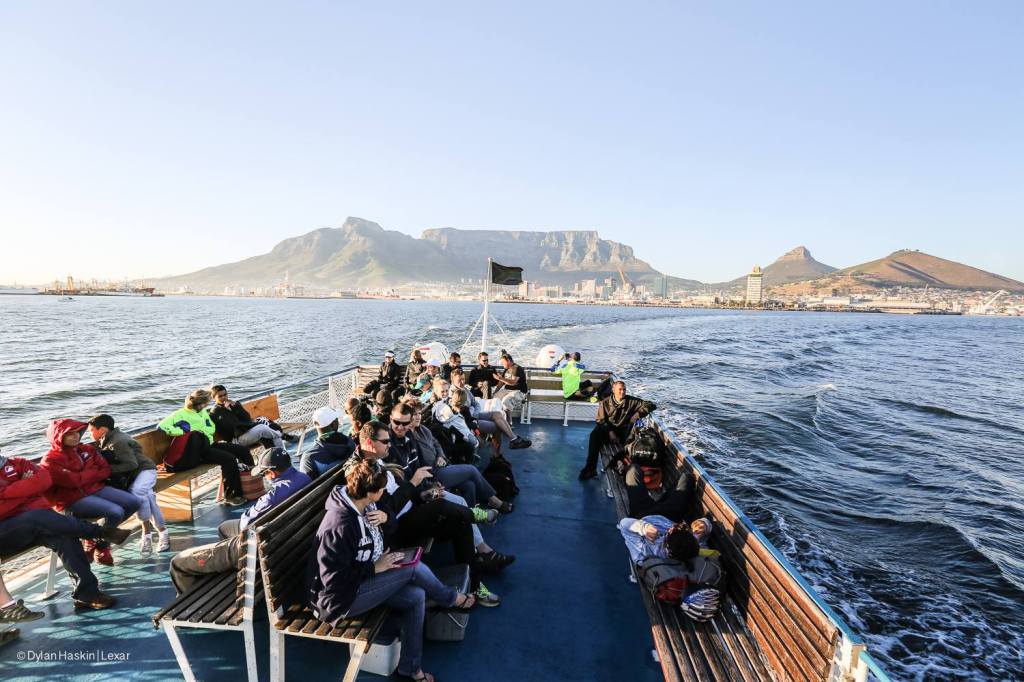 The ferry left the dock for Robben Island at 6:15 promptly the next morning. An hour long ferry trip would be a bit too long for those who suffered from seasickness, but thankfully I was able to hold on to my breakfast and enjoy the views as we left Cape Town. 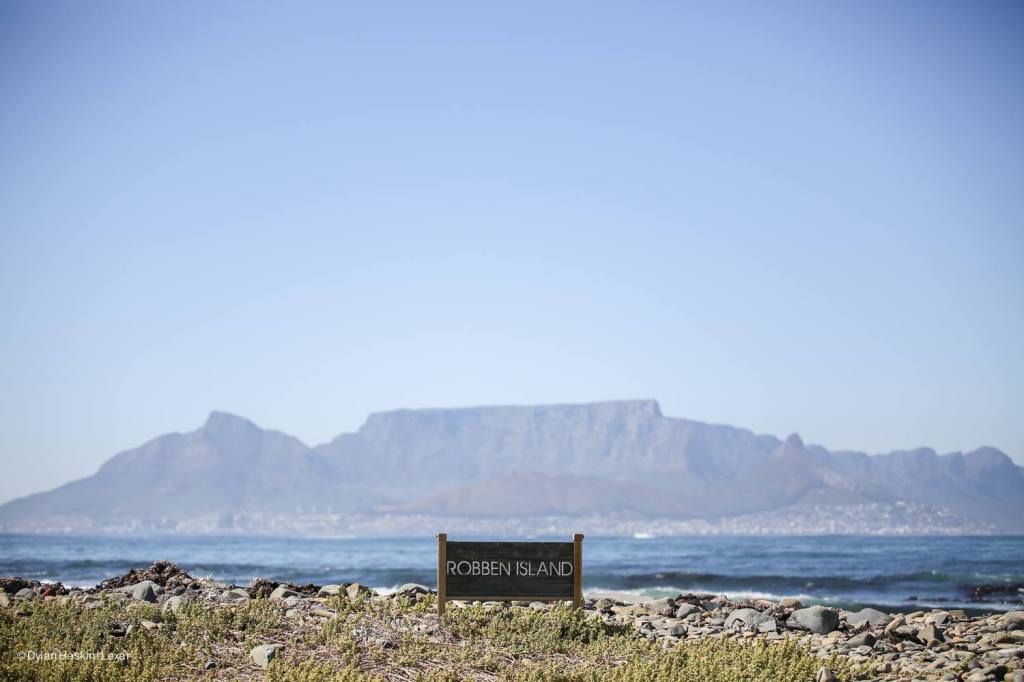 Arriving on Robben Island, we had to find our bikes which were already on the racks, set up our transition area, get body marked and into our wetsuits all in a fairly short amount of time. 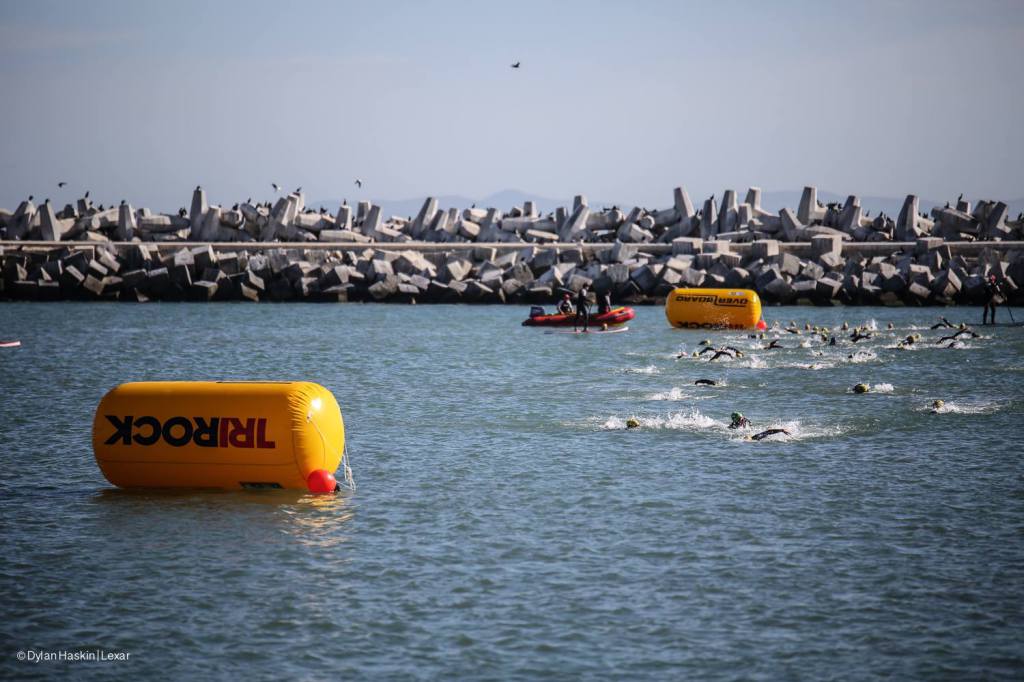 The water in the harbour was a fresh 16 degrees. A bit chilly to get in to, but lovely once you got swimming. It was a 2 x 400m swim course. As per usual the guys sprinted out, but by around the 200m mark I was where I wanted to be – clear water ahead of me. 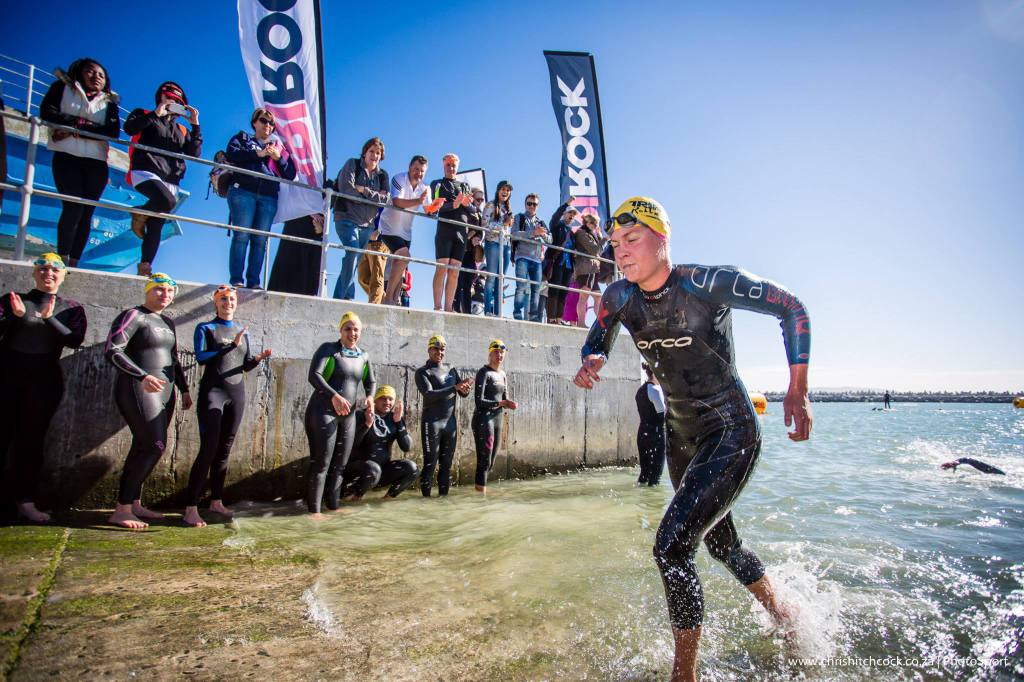 Apparently the spectators were quite shocked that a girl lead out the water, but it seems that I’ve done this so often that I can do it with my eyes closed. 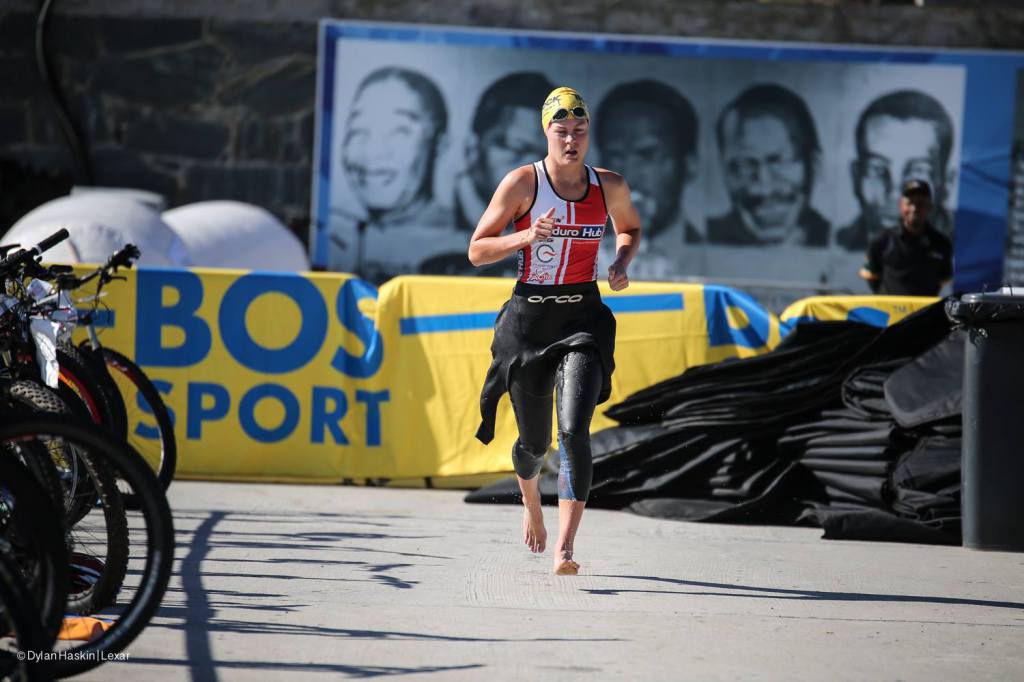 Bounding to my transition area. 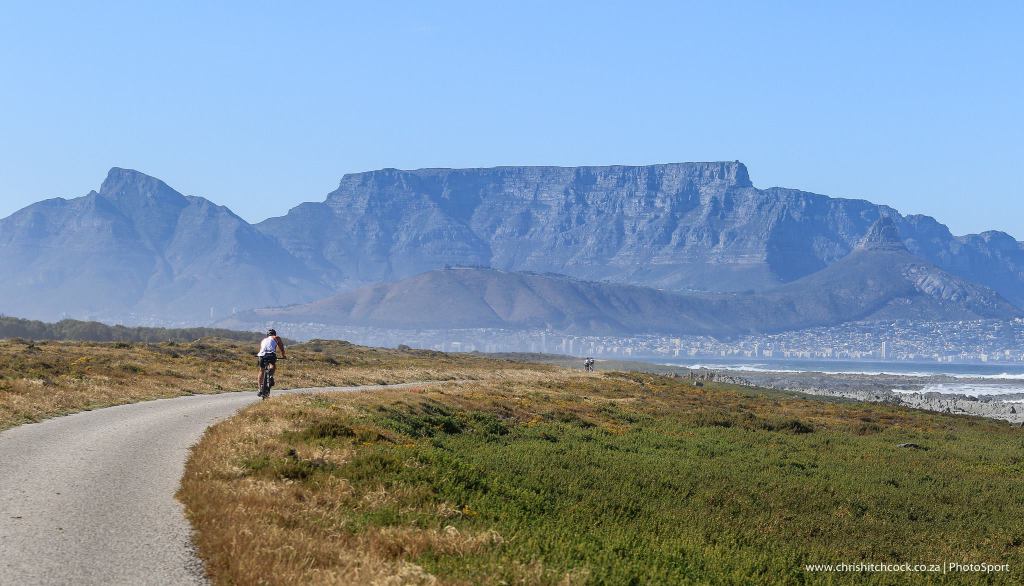 The bike leg was a mix of thick sandy sections and old dirt roads with amazing views like these! 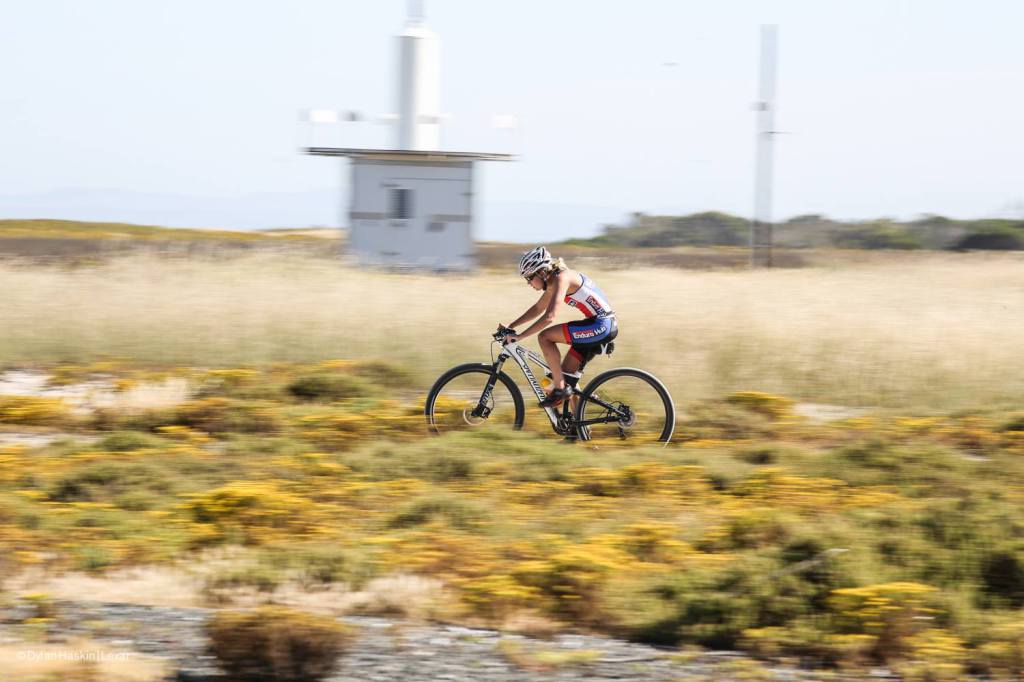 I knew that I was on the island for reasons more than just a race and as strange as it sounds, on the bike leg I tried to reflect on all that had happened on the island, the unjustice and what it represented in our country’s history. 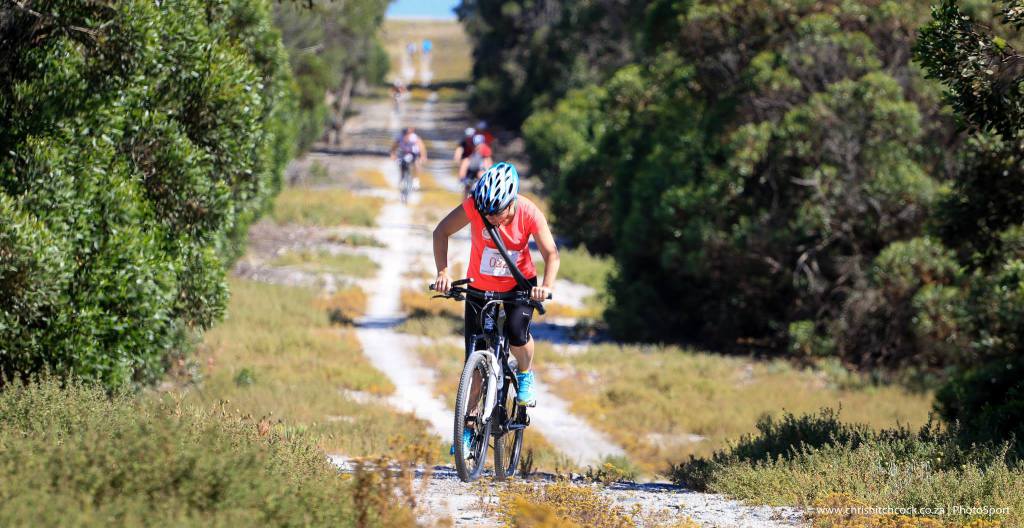 I rode hard and managed to finish the bike leg uneventfully, although others were not so lucky and fell victim to the many many devil thorns of the island. This is not a race for tubes! 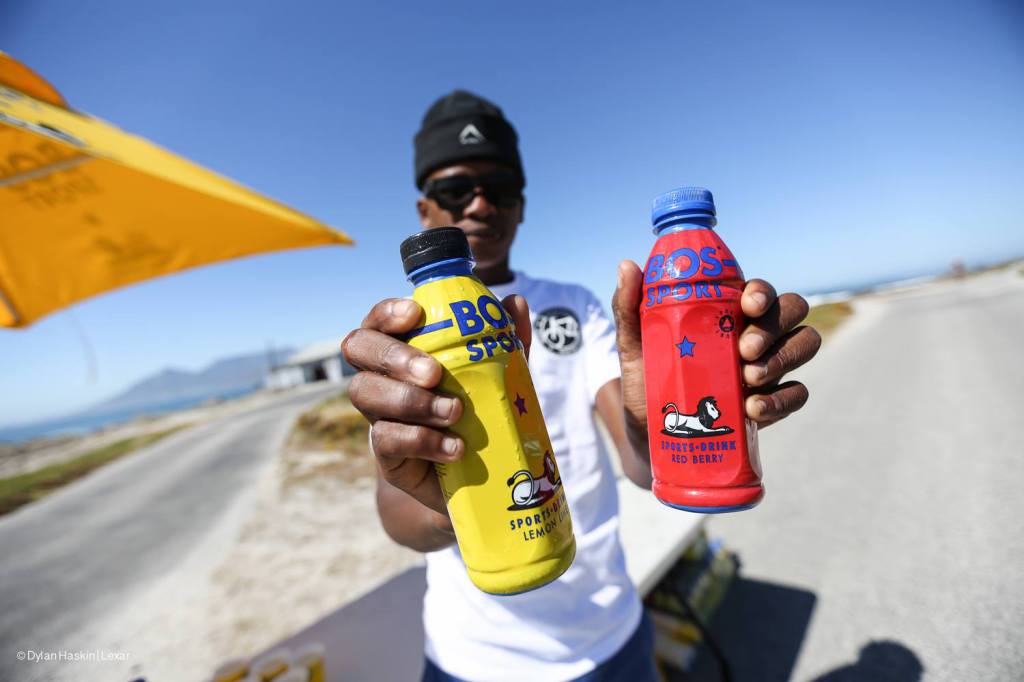 Thank you to BMT bike shop and the songo.info guys and girls who were in charge of the marshaling. Top effort and great refreshment provided on route, although I didn’t stop for any 🙂 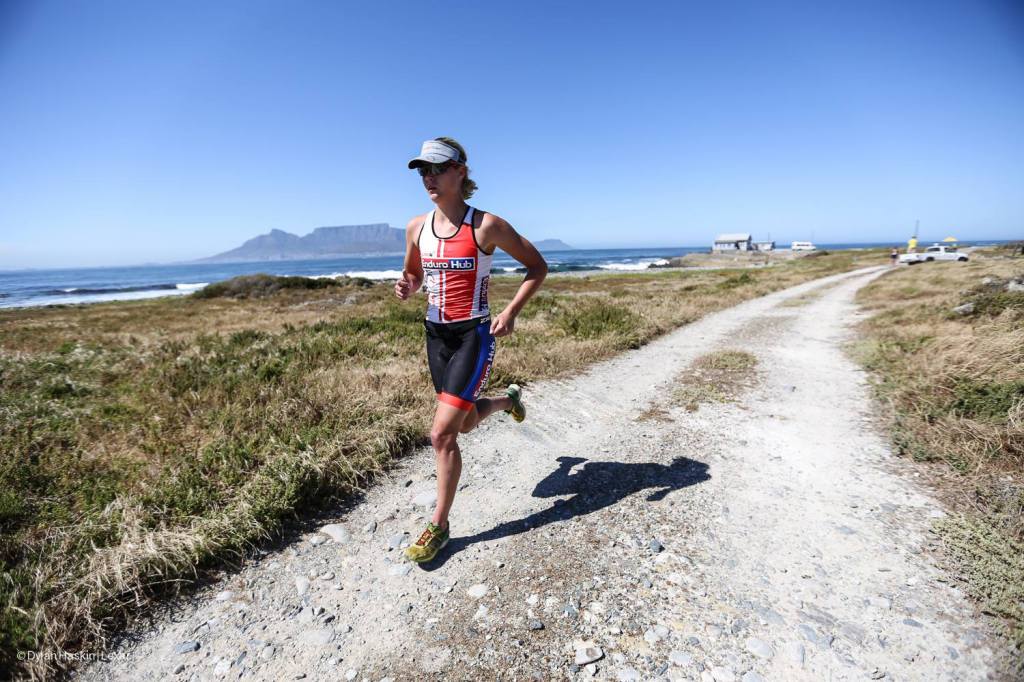 The run was 2km out, then 2 x 2km loops and 2km back to the finish. It was fun to win on the island! 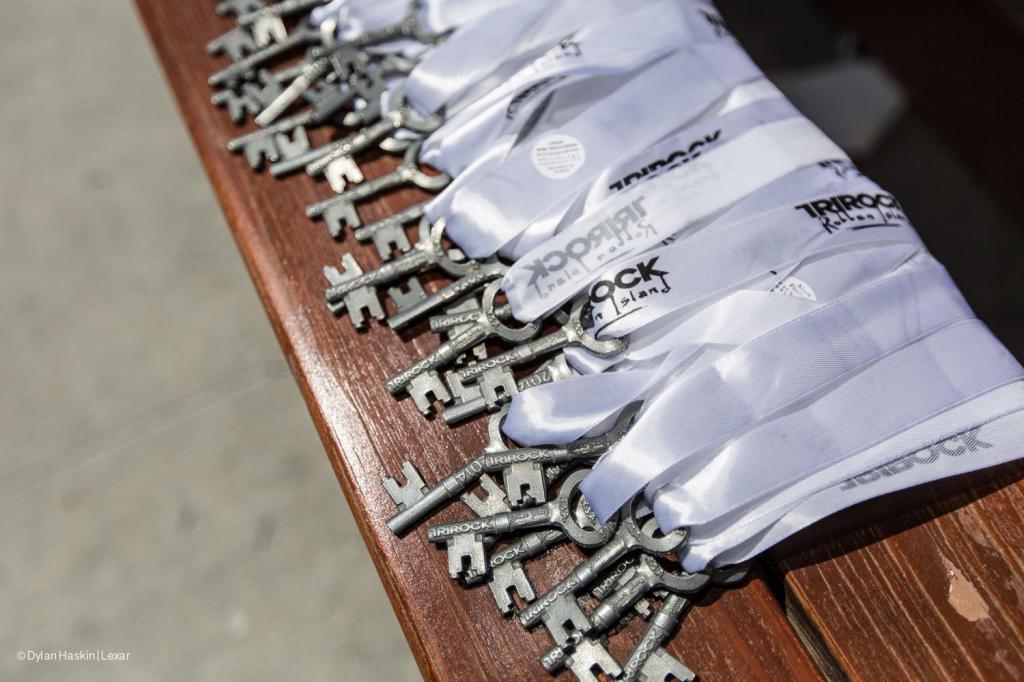 After the race we had the opportunity to be taken on a tour of the prison by a former prisoner. 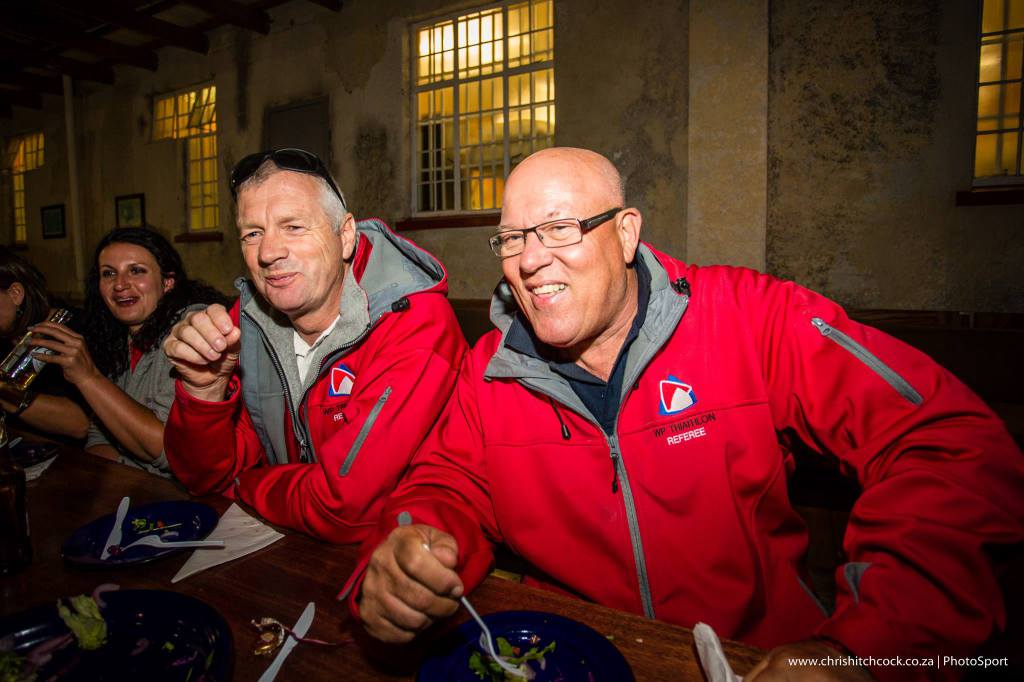 The awesome Western Province race referees. No triathlons would happen without them. And I think that red suits them. 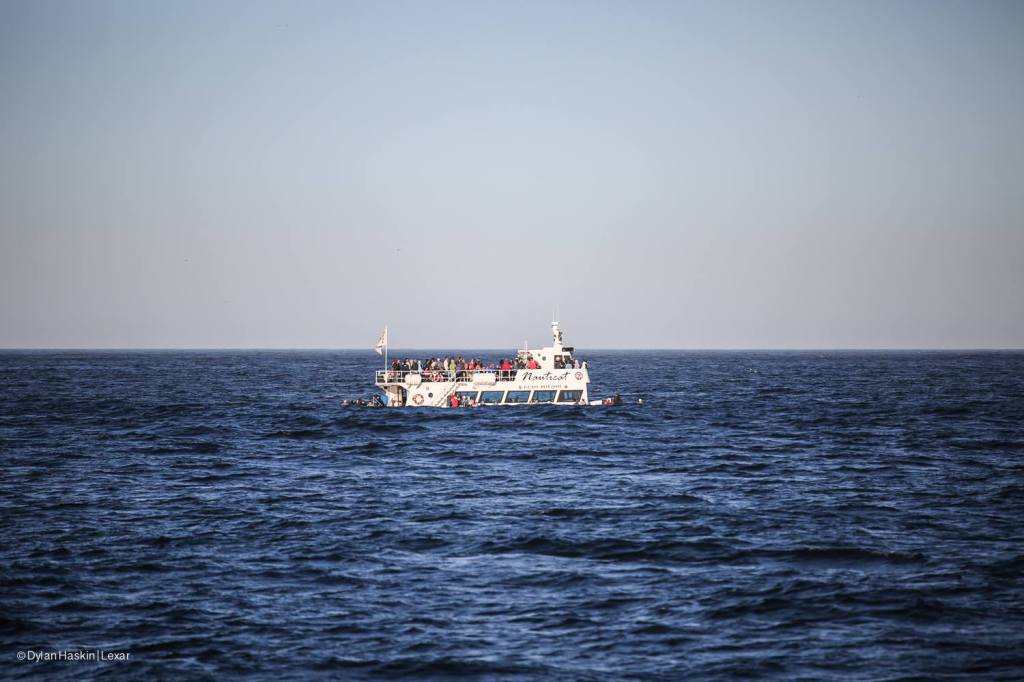 And then it was back to the main land. We picked the faster ferry the second time around.

TriRock Robben Island was a fantastic event and an absolute must for all those who have never been to the island! Huge thanks to the organisers for having me to race and for a very novel triathlon experience!

All photo credits to Chris Hitchcock and Dylan Haskin.