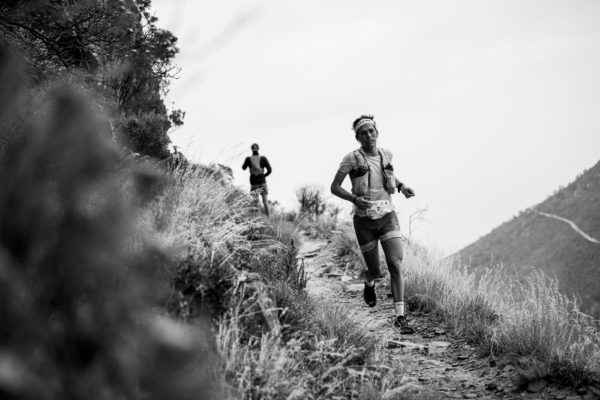 Ryan Sandes will be lining up with the some of the world’s best ultra-marathon trail runners for the 11th annual 102km Tarawera Ultramarathon in New Zealand on the 9th of February. Known as one of the most competitive races in the ultra-running world, Ryan will be using this race as part of Western States preparations.

“Tarawera is a great early season race to be taking part in, especially as a lead up to Western States which is my focus race for the first part of 2019,” explains Ryan. “The conditions at the race are fast and runnable throughout, which is very similar to Western States, so it will give me a goof idea of where I am with my overall strength and fitness!”

The 102km route, which is based  in Rotorua, New Zealand, sees  2000 athletes traversing  through sites of cultural significance to the native Maori’s  including 7 lakes, forests, waterfalls and what has been described as the most stunning scenery imaginable.

After completing the Great Himalaya Trail FKT with running partner and friend, Ryno Griesel last year, Sandes explains that the rest of his racing season for 2018 didn’t go according to plan. “I really enjoyed Tarawera in 2016, and I am hoping that running it again this year can help me to mentally be on the “right-foot” for Western States,” says Ryan.

The race has attracted many of the worlds’  top trail running elites including Americans Cody Reed and Tim Freriks and Brit, Harry Jones, to mention a few. The 2019 Tarawera Ultra forms part of the Ultra Trail World Tour and is also a qualifier for both Western States and Ultra Trail Mont Blanc.