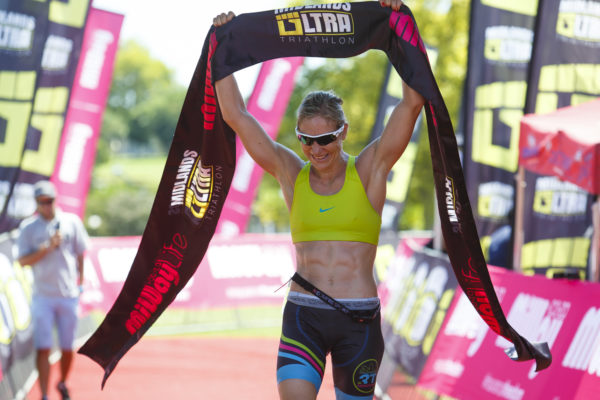 After 20yrs of absence, SA’s iconic triathlon, the DURBAN ULTRA will be returning to the City of Durban in 2017. On March the 5th next year, South African Triathlon will celebrate the return of what used to be the country’s (and one of the worlds) most iconic races. Last held 20 years ago in 1997, the MiWay Durban Ultra will be returning to takes its place as SA’s Premier Triathlon Event. Long before the heavily branded races swamped the globe, South Africa’s own Durban Ultra was considered one of the world’s top triathlon events. The race distances in the early eighties and late nineties had competitors race over a 3.2km swim/120km cycle and 32km run. This was also the official distance race of World Triathlon Championships in NICE France. SA’s top triathletes over those decades have all taken their place on the start-line of the Durban Ultra at some time or another in their career and often used this event as a stepping stone to greater stardom overseas. 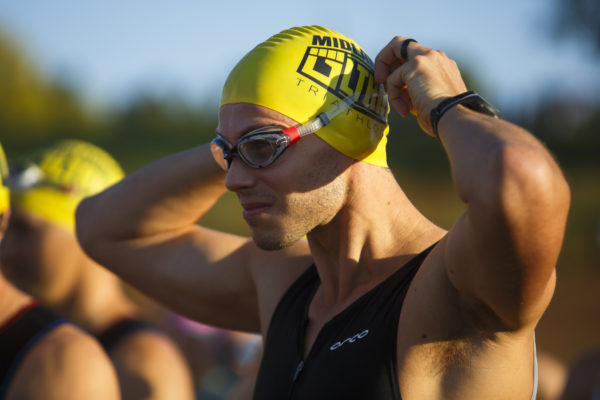 The MiWay DURBAN ULTRA in 2017 will see race competitors taking on a 1.9km Swim, 90km Bike and a 21km run.  There will also be the shorter Sprint distance event, which offers the not so fit competitors an easier paced triathlon. For corporate families, there are relay team options, offering this event to anyone who wants to get moving.

MiWay Insurance is on-board as the principle title sponsor for the next 3 years of the ULTRA TRI SERIES and are putting in a huge drive to ensure that competitors are rewarded with a great race experience and good value for money event.  B-Active, organisers of the 4 race ULTRA TRI Series have gone to extremes in 2017 to offer the best in value to athletes that enter their events. Athletes keen to do the whole 2017 Series, will be offered a limited entry special, they can enter all four 2017 ULTRA TRI SERIES events (Durban, Sun City, Midlands and Cape Town) and will only pay for three events and will receive the 4th one completely free. This will be open to 40 Sprint and 40 Ultra athletes only! This is a massive saving, and it makes the Ultra Series the best value for money triathlon events around. 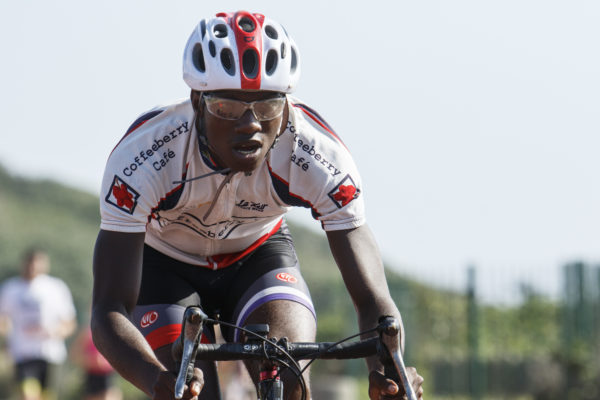 An exciting partnership between the MiWay DURBAN ULTRA  and the iconic Moses Mabhida Stadium has been established which will see all competitors finish at this famous landmark for the 1st time in history. Athletes will experience a breathtaking last part of the run leg , finishing over a bridge before dropping down into People’s Park for the red carpet finish line. The event HUB will take place in and around the MM Stadium with the event registration, EXPO,  pre-race briefing, finish line and prize-giving all taking place at The Moses Mabhida Stadium.

The swim will comprise a straight line swim over 1.9km with the starting points and finishing points around Club Beach areas. The Ultra cycle will be a 2 x 45km loop route with athletes travelling on the M4 out to La Mercy and back into town. The roads will be closed to traffic with the Cities Metro Traffic police and the City’s Events Office firmly behind in their support of this event. The Ultra run will comprise 3 loops of 6.5km along the famous promenade with the finish then being at the Moses Mabhida Stadium Precinct.

Looking after the athletes

“We know our athletes train hard for our events and spend allot of time and money in preparation for them, especially for the surf swim , so we want to have every possible option available. March is a typically calm time of year for the sea and we feel that the swim options we have will ensure that a swim can take place on the day” said Race Director Damian Bradley.

“This is an exciting addition to the National Ultra Series and I’m looking forward to the new race course. I managed to win this iconic race back in 1997, the last year it was held in Durban.  I have great memories of the camaraderie amongst the athletes back then at this race and can only see a bright future for the MiWay Durban Ultra Triathlon going forward. I look forward to sharing my knowledge of the race course and helping my fellow athletes achieve their desired goals with the training camps and race course pre-run’s we will be hosting over the next few weeks and months heading towards March next year” said the last winner of the Durban Ultra, Glen Gore

Another feather in the cap for B-Active is the fact that this event will once again be the South African Long Distance Triathlon Championships with numerous Elite and Age Group titles up for grabs. The event will be limited in numbers so as to ensure there is no problem on the course. As an established fast course destination already, the MiWay Durban Ultra can expect some super fast times and quite possibly a new South African Record over the 113km distance on the 5th March 2017.

Sprint and Relay Events to ensure all are taken care of

The MiWay DURBAN ULTRA will also include a sprint race as well as relay races on the same day to ensure that the entire family and spectrum of athletes are taken care of. The Sprint Distance is a very popular distance especially for the newcomers into the sport as they use this race distance as a stepping stone into the longer triathlon events. The relay events catering for teams will also ensure a healthy presence amongst the corporate world and general public who want to get a taste of what triathlon is all about by doing 1 of the legs and partaking as part of a team.

Entries have been opened and athletes are encouraged to sign on as soon as possible due to the limited entries available.

Go to www.ultratri.co.za for all the race info and to enter.