Set your winter goals now and train to Cycle4Cansa 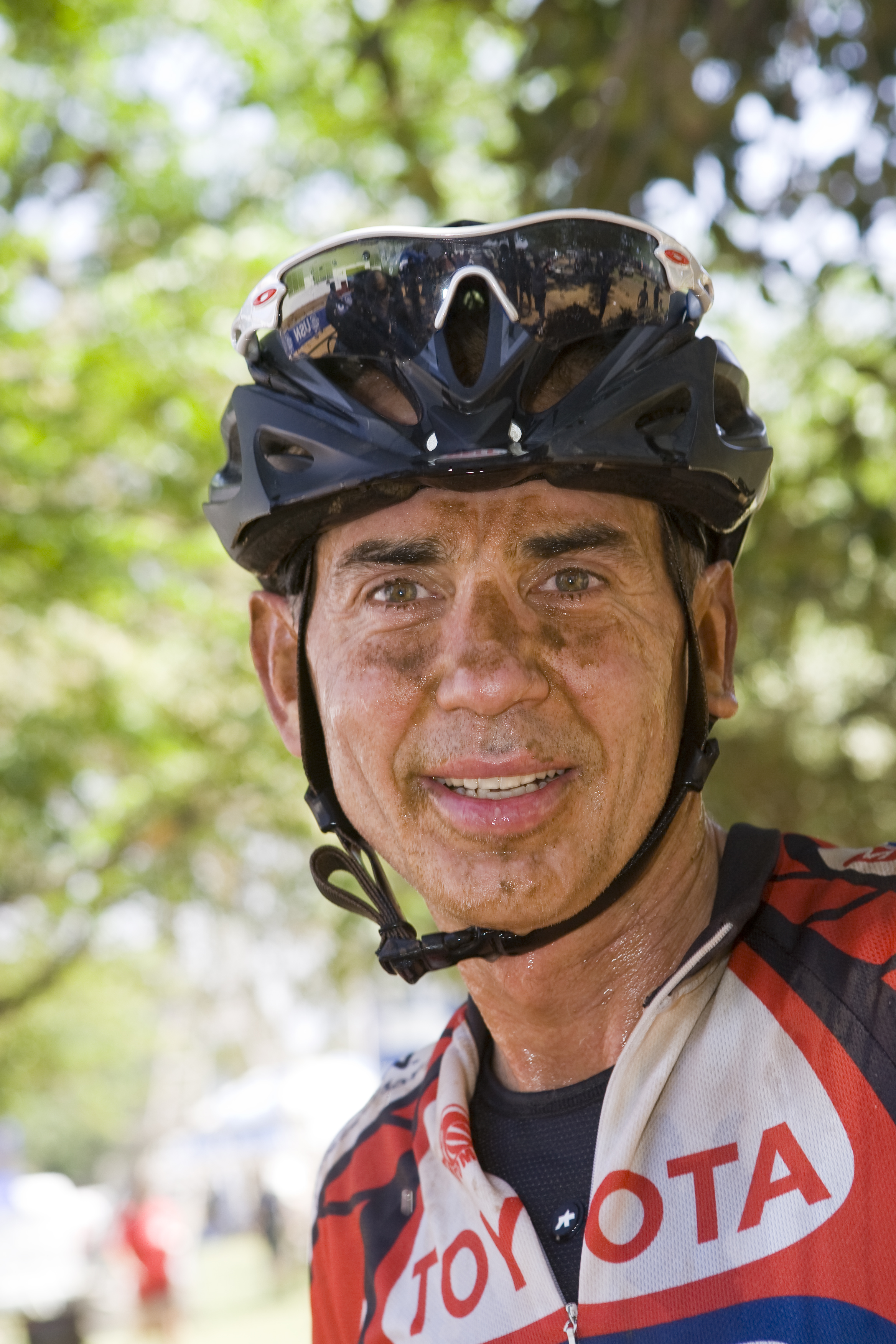 Andrew McLean believes that they key to keeping your winter training legs going, is to enter the Bestmed Cycle4CANSA Championship, presented by the Optimum Group at Sun City on 24 and 25 August 2019. Picture: supplied

The South African cycling season’s first traditional post winter ride is the Bestmed Cycle4CANSA Championship, presented by the Optimum Group on 24 and 25 August at Sun City. According to McLean this event presents itself perfectly to enable the winter training legs to keep going.

“Bestmed Cycle4CANSA isn’t a tough ride and it comes a week before Spring. It’s flat and fast and doesn’t present a daunting training prospect. This means you don’t have to put pressure on yourself to stick to a rigorous training regime through winter. You can ease up quite delightfully, but don’t stop.”

The Bestmed Cycle4CANSA Championship takes place over the weekend of 24 and 25 August and has established itself as South Africa’s most complete cycling festival over a weekend.

“Challenge yourself to do three training rides a week through winter. Just try it. It’s not going to take that much effort and it’s so much better than stopping completely. You will reap the rewards.

“You can then use Cycle4CANSA as a springboard to kickstart your training for summer and get serious when the days allow you more time and it gets warmer.

“Cyclists who stop completely find it very difficult to get going again because you become lethargic and down-hearted.

“It takes a lot of will power to do that first ride again. It’s a tough decision because we’re all creatures of habit and you must break your bad habits. Once you start, your habit framework changes and good habits start kicking in again. Soon it becomes second nature.

“The problem is that, if you stop completely, you tend to postpone the decision to ride many times over and before you know it, you’re in summer and you’re going to suffer through the main events of the high cycling season.

“We’re fortunate with the Gauteng winters. It’s cold but we’re not hampered by rain or winds. It’s just a case of warming yourself up if you must go early mornings, or planning a bit of time during the work day twice a week to get on the bike.

“The cycling saying goes that there is no such thing as bad weather, just bad clothing! Try and emphasise the joy of just being on the bike.

“Training with friends or club members and enjoying other social benefits of cycling are also great for motivation. This is what cycling clubs are all about.

“Find a few like-minded cyclists to ride with through winter, set your training goals and stick to them.”

Cycle4CANSA is a monument of the sport in South Africa and the old favourite received an incredible injection in 2016 when the road race was able to return to its original route. This was made possible by presenting the road race on the Sunday instead of the Saturday during the weekend cycling festival.

This has seen the entrant numbers for the road race increase significantly while it also saw a bigger uptake on the mountain bike leg of proceedings, which, of course, moved to the Saturday.

Sun City has put together special accommodation packages for the Friday and Saturday evening over race weekend and these also include breakfast. More info is also available on www.cansalostcity.co.za

The casino resort offers convenient and safe parking as well as a variety of family entertainment options once the racing is done, including free entry into the Valley of Waves.