The year of new records at the 2014 Dodo Trail Run 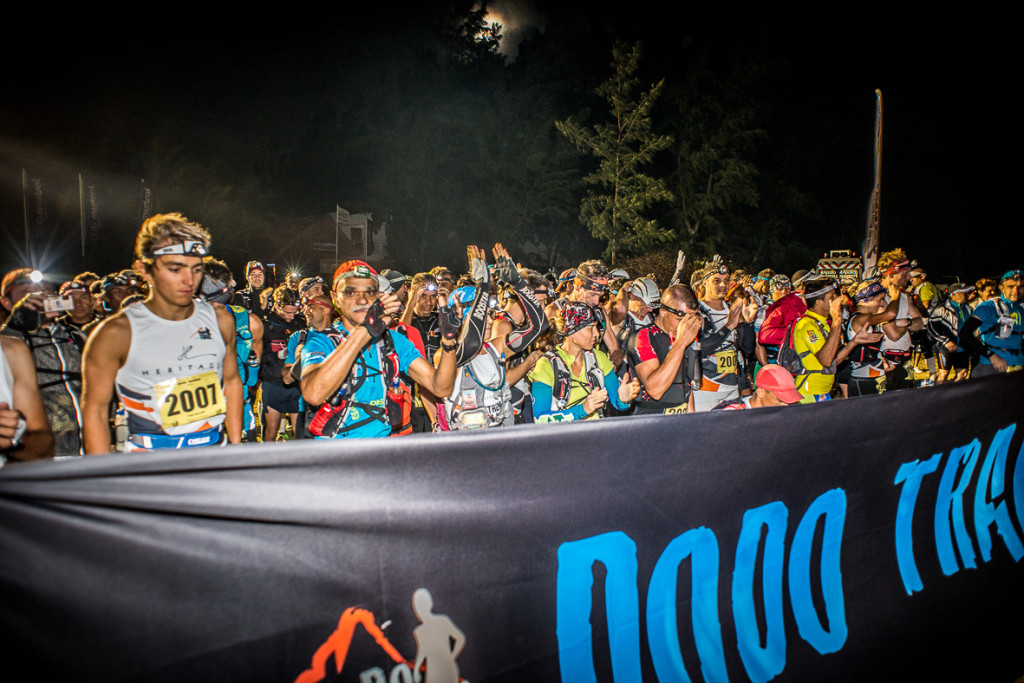 Adventure athletes and trail runners for all over the world meet in Mauritius to conquer the Dodo Trail Run. Over 1300 competitors completed routes from 50km to 5km.

The 4th edition of Dodo Trail took place this Sunday 13th July 2014 in Black River in a friendly atmosphere. Despite overcast skies, weather conditions turned out to be perfect for runners.

With 1,330 participants and excellent performances on the four magnificent paths offered this year, this edition breaks every record!
The English, Ricky Lightfoot, is the winner of the Xtreme Dodo Trail 2014. He completed the 50 km race in the record time of 5:19, 21 minutesless than last year’s champion. The winners of theTi Dodo Trail and theMini Dodo Trail are respectively, Gerry Perrault and Mico Clain with the time of 2:28 and 50 minutes.
Finally, the winner of the 5km Dodo FunRun, this year’s new track, is the young Leo de Maroussem, who, from his 7 years old is already following the footsteps of his father, Yan.
He won the race in 16 minutes only. During the award ceremony, the gift check of Rs 100,000 was offered to the Mauritius Wildlife Association.
A substantial amount was collected by the Dodo Trail with the help of many participants and GML Think Green for the conservation of the Merle Cuisinier, an endangered endemic species of Mauritius.
The Dodo Trail kept once more its promises: it was a successful sportive and festive event with family and friends.
Christiaan Greyling Dodo Trail Run Dudley's Trail Run featured Landie Greyling Mauritius 2014-07-15
Tiaan Pretorius