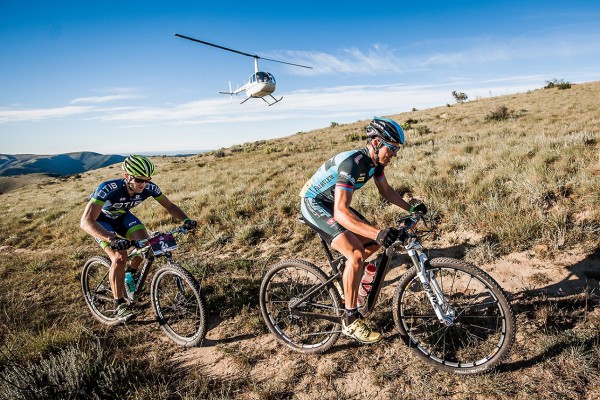 Some of South Africa’s best-known mountain bikers are preparing to do battle deep in the mountains of the Eastern Cape during the three-day PwC Great Zuurberg Trek, which starts near Addo on Friday.

Leading the charge for overall honours in the 200km stage race, and a share of the R100 000 worth of prizes, will be KwaZulu-Natal’s defending champion Andrew Hill alongside new partner Chris Wolhuter, who hails from Wynberg.

The TIB-Altech Autopage duo will have work to do as they fend off challenges from the likes of six-time national marathon champion Kevin Evans, who will be determined to shake things up in one of his last professional appearances before hanging up his helmet in September.

Plettenberg Bay-based Evans teams (Biogen-Volcan) up with an on-song Pieter Seyffert (Altech Autopage), who claimed the runner-up spot at the nine-day Old Mutual joBerg2c alongside Hanco Kachelhoffer earlier this month.

“The racing is going to be much faster and more competitive this year,” said Hill, who won last year’s inaugural race with Adriaan Louw.

“We have got to look at capitalising on any mistakes or weaknesses we might see as the race progresses.” 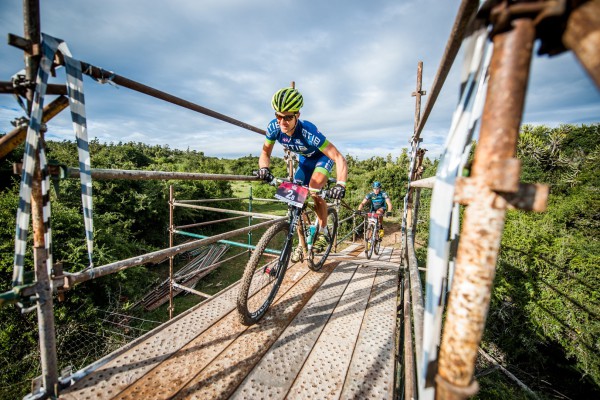 Hill believes he will have a strong ally in Liberty Cape Winelands MTB Encounter winner Wolhuter, with whom he finished sixth overall at the sani2c earlier this month.

“Chris has some good form coming into this event, which I’m sure he’ll put to use out on the trails, especially after our bad luck with mechanicals at sani2c.”

Hill is on the hunt for another stage race win after a string of recent misfortunes that started when teammate Tyronne White crashed out on day six of the joBerg2c.

The two were lying second overall at the time.

“That was a serious rollercoaster for us as we had some very strong results and then it all ended very quickly.”

Hill said Wolhuter’s technical riding skills would be put to good use on the challenging Zuurberg route, which also traverses the northern section of the Addo Elephant National Park and the Sundays River Valley.

“We’re definitely looking for a GC win. The time will come but we just need to be patient and work at it.”

The Hillcrest-based resident said last year’s inaugural PwC Great Zuurberg Trek had offered rugged and diverse riding unlike anything he had experienced elsewhere in the country.

“The terrain in the Zuurberg mountains lends itself to some very tough but rewarding racing and I’m happy to be heading back to experience it once again.”

He said Saturday’s queen stage, which featured almost 2 000m of climbing, could prove to be the decider.

“I think this is where we’ll see the all-rounders coming to the fore.”

In the mixed category, multiple national road and Cape Town Cycle Tour champion Anriette Schoeman (Africa Silks) will be teaming up with coach John Wakefield for their first joint outing at the race.

The Port Elizabeth-based rider, who completed the Cape Epic with former Springbok rugby star Joel Stransky, said she was excited to be doing a stage race in her own backyard.

“I’ve only heard amazing things about this race, that the trails are a mountain biker’s dream and that the tenting is super luxury.

“I’m looking forward to three days of magnificent riding but if my partner has other ideas, I’m sure we will go for a podium.”

In the women’s race, reigning winners SanMari Woithe and Andrea Shirley of the Merrell Ladies team will also be back to defend their title.