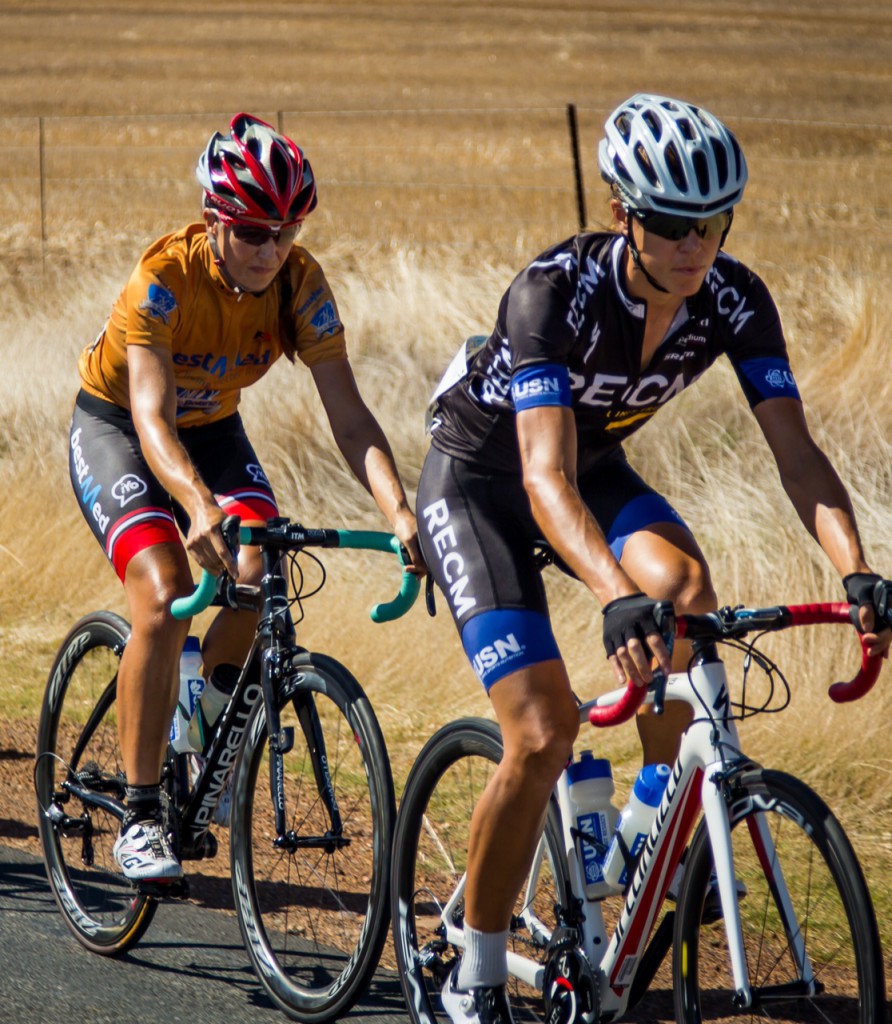 National road and time-trial champion Juanita Venter is preparing to take on the world’s best veteran women at the UCI Amateur Road World Championships in Ljublijana, Slovenia, from August 27.Venter, who races locally in the colours of Bestmed-ASG, will be aiming for a medal in the time-trial discipline on Wednesday. She will also take part in the road race on Sunday.

“I’m very grateful for the opportunity to compete in such a prestigious event in such a beautiful part of the world,” she said.

It will be the first time that the 38-year-old will represent South Africa in international competition.

“It’s natural to be slightly nervous but I’m looking forward to seeing what I’m capable of.”

Having won both disciplines at the national championships had boosted her confidence, said Venter.

“But each event is like writing on a clean slate. You’re only as good as your last result.”

The time-trial specialist notched up notable stage wins in the opening TT stages at both the Bestmed Tour de Boland in March and Lowveld Tour earlier this month.

At the former, she held the overall lead until the fifth and final stage, which saw Ariane Kleinhans snatch the ultimate victory.

“Winning the time-trial at the Lowveld Tour definitely also helped me to gain confidence, because I rode it as part of my preparation for worlds.”

Venter beat off some of the country’s top elite women like Commonwealth Games competitors Cherise Stander and Lise Olivier.

The Centurion resident, who races in the 35 to 39 year age category, qualified for the world champs on the strength of her performance at the 2013 Msunduzi Road Challenge in Pietermaritzburg.

As one of the senior riders in her pro team, Venter said her role was often to mentor the junior riders rather than pursue individual success.

“It’s all about team effort and developing the next generation. It’s not always about personal glory.”