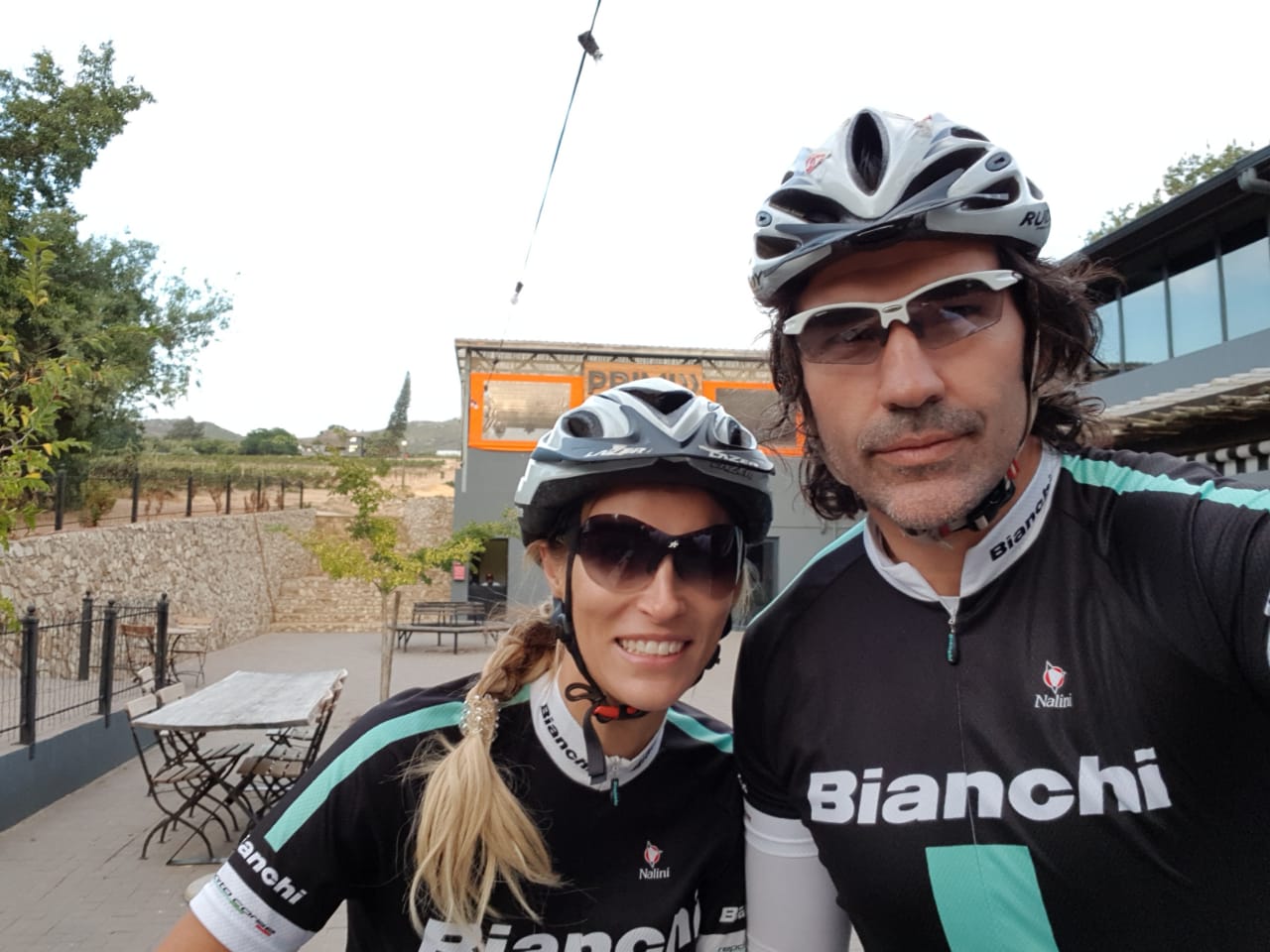 Former Springbok captain Victor Matfield will join the likes of Tshwane Mayor, Solly Msimanga, and thousands of other cycling enthusiasts at the start line of the Tshwane Classic on 4 November at the Voortrekker Monument.

“Pretoria is such a beautiful city and I can only imagine how picturesque the route is going to be through the Jacaranda lined streets of my delightful home city,” said an excited Matfield.

His wife, Monja, will saddle up with him. “I try and ride at least twice a week and one ride will always be with Monja. It’s a great way for us to stay fit and spend time together. I’m a real enthusiast,” said Matfield, who is spotted regularly on his bike in and around Boskop in the East of Pretoria – either on the gravel roads or training on his road bike.

Matfield is intent on convincing as many of his former rugby teammates as possible to join him on race day. “We have to support our own race here in Pretoria and it will be nice to see my old friends. We all seem to become more competitive as the years go by, so I’m looking forward to it.”

Asked whether he’ll be aiming to complete the journey in a certain time frame, he replied it will depend on whose riding with him. “It might be a real race, but if there are novice friends riding with us we’ll just enjoy it as a nice outing and help them to finish.”

Cycling is Matfield preferred method of cardio training, but he also hits the treadmill from time to time. He is an accomplished cyclist and he has “taken part in all the other road classics around the country”.

His two-wheeled achievements include completing the KAP Sani2C and FNB Wines2Whales, but although his cycling CV is coming along nicely, it’s got a long way to go to rival his rugby achievements!

During an illustrious rugby career, he played a combined total of 253 provincial matches for the Blue Bulls, Griquas, Cats, Bulls, Toulon and Northern Saints.

With a little less than two months to go until the streets of Tshwane are closed off for Tshwane’s annual cycling celebration, more than 4000 cyclists have already entered for the capital city’s signature mass participation cycling race.

With the swift entry uptake for the second edition of the Tshwane Classic, which is presented in association with Jacaranda FM and Sun Time Square, the event has firmly established itself as a prioritised community-based sporting project for the City of Tshwane.

Entries and more information on the race are on www.tshwaneclassic.co.za. The event features distance options of 98km and 60km as well as 20km, 5km and 500 metre fun ride options.