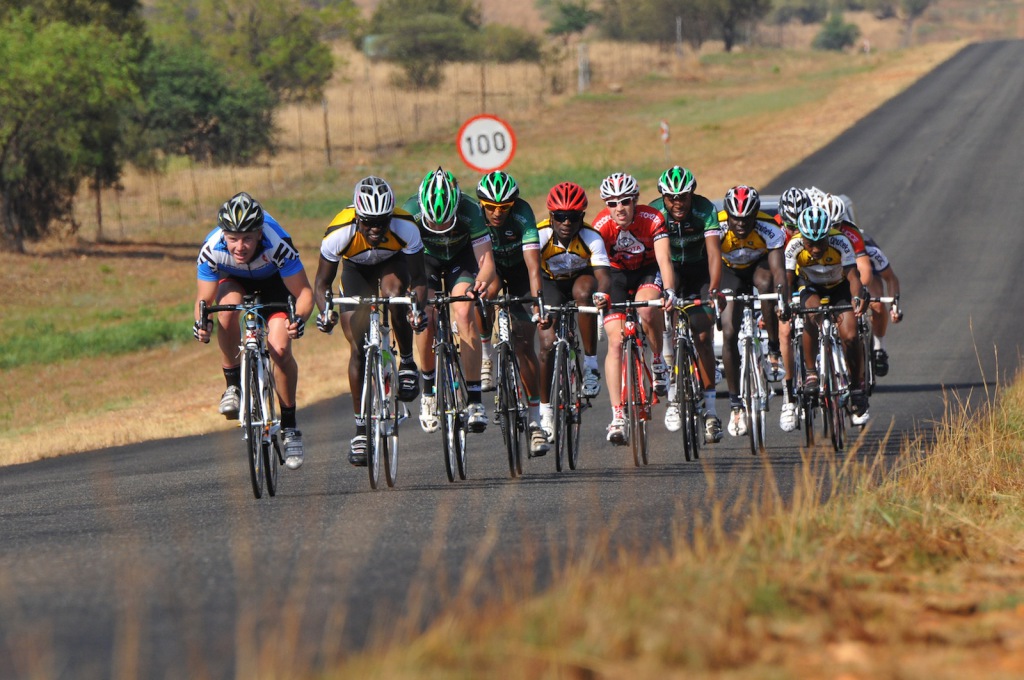 Cyclist in action at the Bestmed Satelite Classic

Recently, I crashed my road bike and sustained severe fractures of my pelvis and right hip joint. Some of the guys who witnessed the accident commented that I did not seem to have fallen hard enough to have suffered such bad injuries. As a medical doctor, I have been aware that there is an association between doing non-weight-bearing sport and the potential for developing osteoporosis (#). Given my passion for cycling over the last 30 of my 44years (to the exclusion of any other sport) and considering the ease with which my bones broke, I thought it wise to have my bone density (€) checked. Unfortunately, my suspicions were confirmed. The results showed that I have osteoporosis of my spine and osteopenia (¥) of my hips which is a common pattern in cyclists. Although I was aware of the association between non-weight-bearing sport and osteoporosis, it was not until I read the up-to-date medical research that I appreciated just how significant this problem really is. Cyclists have such a great risk of becoming osteoporotic that this ought to be common knowledge.

There are surprisingly few studies that examine the potential for osteoporosis in cyclists and all of them have been conducted quite recently. This may explain why there is such a lack of awareness of the problem, even amongst health care professionals. What follows is a summary of the available research with some salient points about bone physiology.

Bones are composed primarily of calcium hydroxyapatite, which is deposited around collagen fibres to form the bone matrix. Within the bone matrix there are cells called osteoclasts that constantly break down old bone (and release calcium into the blood stream) while other cells called osteoblasts generate new bone. During adolescence the osteoblasts are dominant and significant amounts of new bone are formed as we grow. At the end of adolescence our bones are as dense and strong as they will ever be and remain so until our mid-twenties. Thereafter, there is a slow, natural loss of calcium and bone density because osteoclasts start to break down more bone than the osteoblasts can re-create. So, the older one gets the thinner one’s bones become.
Whether or not one becomes osteoporotic depends on many factors including how dense one’s bones were at the end of adolescence, one’s sex (women have a higher risk), caffeine and alcohol intake (the more one drinks, the thinner one’s bones become), vitamin D levels and calcium intake. 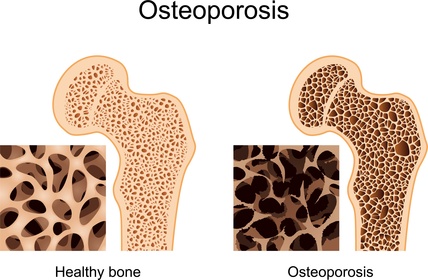 The most important determinant of bone health, however, is how much weight-bearing exercise one does. Bones need to be subjected to compressive forces to stimulate them to maintain density.
Compression activates the osteoblasts so that they produce additional new bone. Therefore, people who run or do weight training will have a lower risk of osteoporosis. The opposite is true of people who do non-weight-bearing sports like cycling. In cycling, despite the fact that one’s muscles are pulling very forcefully against one’s bones, there is not enough compression generated to stimulate the osteoblasts to produce new bone. This is not the only contributing factor, however. Research has shown that high intensity sports like cycling result in excessive calcium losses through sweating (1). It appears as though the stress of cycling (or any high intensity sport) causes the release of parathyroid hormone (£) which then activates the osteoclasts to break down bone. If this is not counterbalanced by new bone formation (which requires compression), there will be a net loss of bone. Higher intensity activity results in greater release of calcium from one’s bones and greater calcium losses in one’s sweat. Therefore, high intensity training and racing cause the greatest bone loss. Unfortunately, routine use of calcium supplements has not been able to reverse this effect (1). In sports such as triathlon, where there are both weight and non-weight-bearing elements, the good news is that the amount of running that triathletes do offsets the bone losses induced by pure cycling. Studies have found that triathletes have almost the same bone density as pure runners (2). 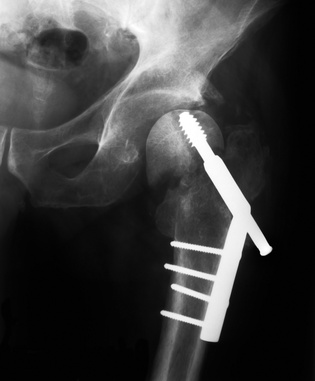 Research has shown that the more years one has spent cycling, and the more hours one has spent on a bike during those years, the greater the risk of osteoporosis(3). Reduced bone density is already seen in pure cyclists (those whose only exercise is cycling) by their mid-twenties and this becomes worse over time (4). By the age of 28, 60% of professional cyclists that were tested in one study had an abnormally low bone density (5). In another study, 89% of male master cyclists (over age 50) had osteoporosis or osteopenia and the degree of bone thinning worsened over the seven years that the study was done (6). Overall, pure cyclists are known to have a 7 times greater risk of developing osteoporosis when compared with runners of the same age (7).

In conclusion, there is strong evidence that years of cycling, when not combined with a weight-bearing sport, results in a very high risk of developing osteoporosis. We as cyclists need to be made aware of this so that we can be pro-active and do something before it is too late. If one is still young, then it should be sufficient to include regular runs and weight training into one’s program to protect one’s bones. If one is older (over 40) and one has been a pure cyclist for 10 years or more then it would be wise to investigate one’s bone density by having a scan.

For people with established osteoporosis, all is not lost. It is possible to improve one’s bone density significantly over several years with the correct treatments. The most effective drugs are the bisphosphonates. They are most conveniently given once a year as an intravenous infusion (ϕ) (because they are so poorly absorbed orally). Bisphosphonates work by reducing the activity of the osteoclasts which results in less bone being broken down. The osteoblasts continue producing bone at their normal rate so overall there is a net increase in bone density. Treatments with bisphosphonates need to be combined with optimisation of vitamin D levels and adequate calcium intake. Done correctly, it is possible to improve one’s bone density significantly after 5 to 10 years. Until one has returned to a safe bone density level, it would be wise to avoid races and technical mountain biking just to minimize the risk of falls and fractures.