Who to watch at the 2017 Old Mutual Soweto Marathon 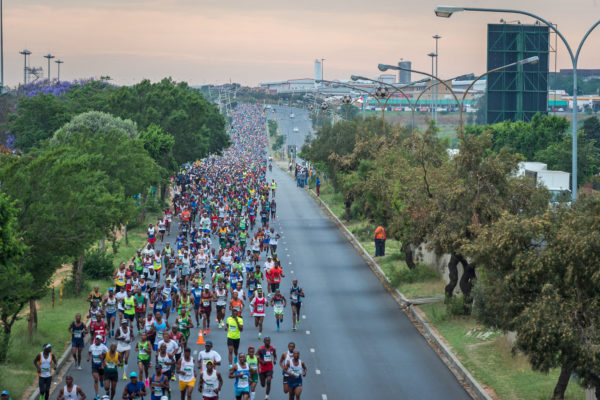 The top athletes from various clubs around South Africa are preparing to compete at this year’s Old Mutual Soweto Marathon and make it into the top 10.

“The elite field in this year’s marathon promises fireworks upfront,” says Old Mutual Chief Marketing Officer Vuyo Lee. ”Anticipation is high for another exciting run. This race is now the fastest-growing marathon in South Africa, and this year all events on offer sold out in record time.”

The marathon enables South Africans and international runners alike to learn more about the rich heritage of Soweto and experience one of the most vibrant and historically significant parts of the country.

Dubbed “The People’s Race”, the Soweto Marathon has a special place in the hearts of many South African runners. For the first time ever, the race has reached full capacity in all three race categories: 10km, 21km and the 42.2km.marathon.

From the team managers of the running clubs, here is a list of potential winners of the 2017 “People’s Race”, as it is affectionately known.

Ketema Bekele: A four-time marathon winner across various races, Bekele will be making his Soweto Marathon debut this year. Having collected a time of 2h11m at this year’s Cape Town Marathon, Bekele has shown he has what it takes for a top 10 finish in Soweto.

Irvette van Zyl: This running star has had marathon experience on a local and international scale, participating in races held in Cape Town to London. Van Zyl clocked a stellar time of 2h31m at this year’s Cape Town Marathon and is in good stead for a strong showing in Soweto.

Mabutile Lebopo: “He has been a consistent top 10 finisher for the last five years and has been training well.”

Teboho Sello: “Teboho had a very strong result at this year’s Comrades, finishing an impressive eighth. His first Soweto Marathon was all the way back in 2007 and has finished in the top ten every year since and he will be looking to continue this trend.”

Ntebaleng Letsele: “She is a strong runner for our club and collected fifth position last year and is hoping to make a top five result this year in Soweto.”

Manager John Hamlett, regrets that David Gatebe (Comrades record holder for fastest time) and Gift Kelehe will not be participating in the Soweto Marathon.