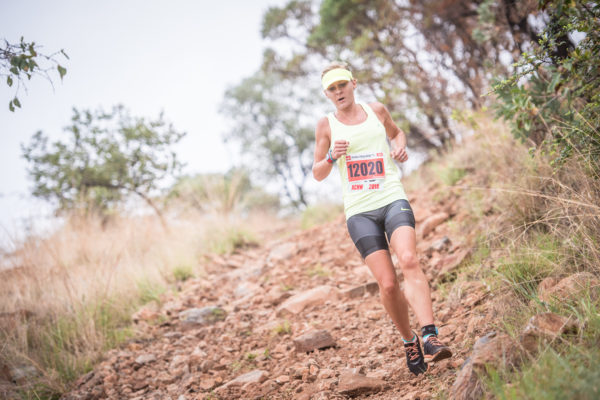 The XTERRA Trail Run will kick off at the beautiful Buffelspoort Dam (North West Province) this coming Sunday, 22 January 2017.

Making his XTERRA Trail Run debut in Buffelspoort in 2016, Tranquil Gumbo set the course on fire in the men’s 12km race. “I saw the event on television and just had to enter,” said Gumbo. “I really wanted to win, but would also have been happy with a podium finish. I like trail running because it’s tough, but enjoyable. The XTERRA Trail Run route is perfect. It’s technical but runnable. The competition was great and the support was amazing.”